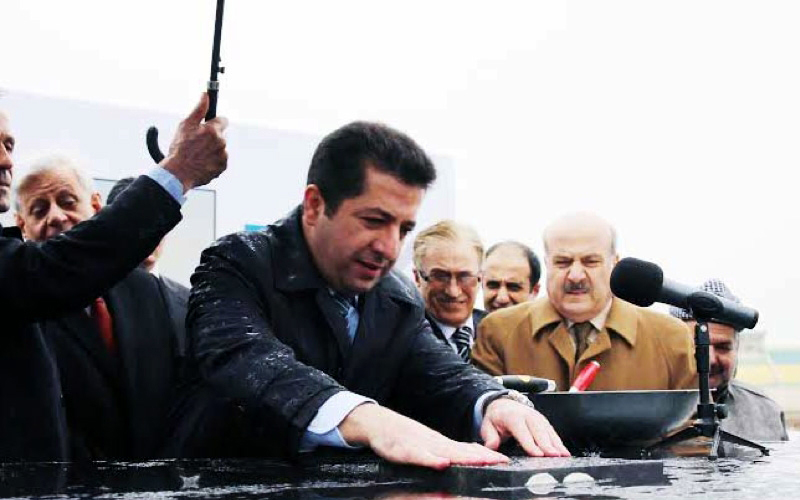 On December 8, 2013, The Chairman of the Board of Trustees, His Excellency Mr. Masrour Barzani laid the cornerstone of The American University of Kurdistan. The event was attended by the Minister of Planning, presidents of other universities, government officials, and academics. Mr. Barzani told the dignitaries that he hoped the university would become a leading center for academic excellence and a research.