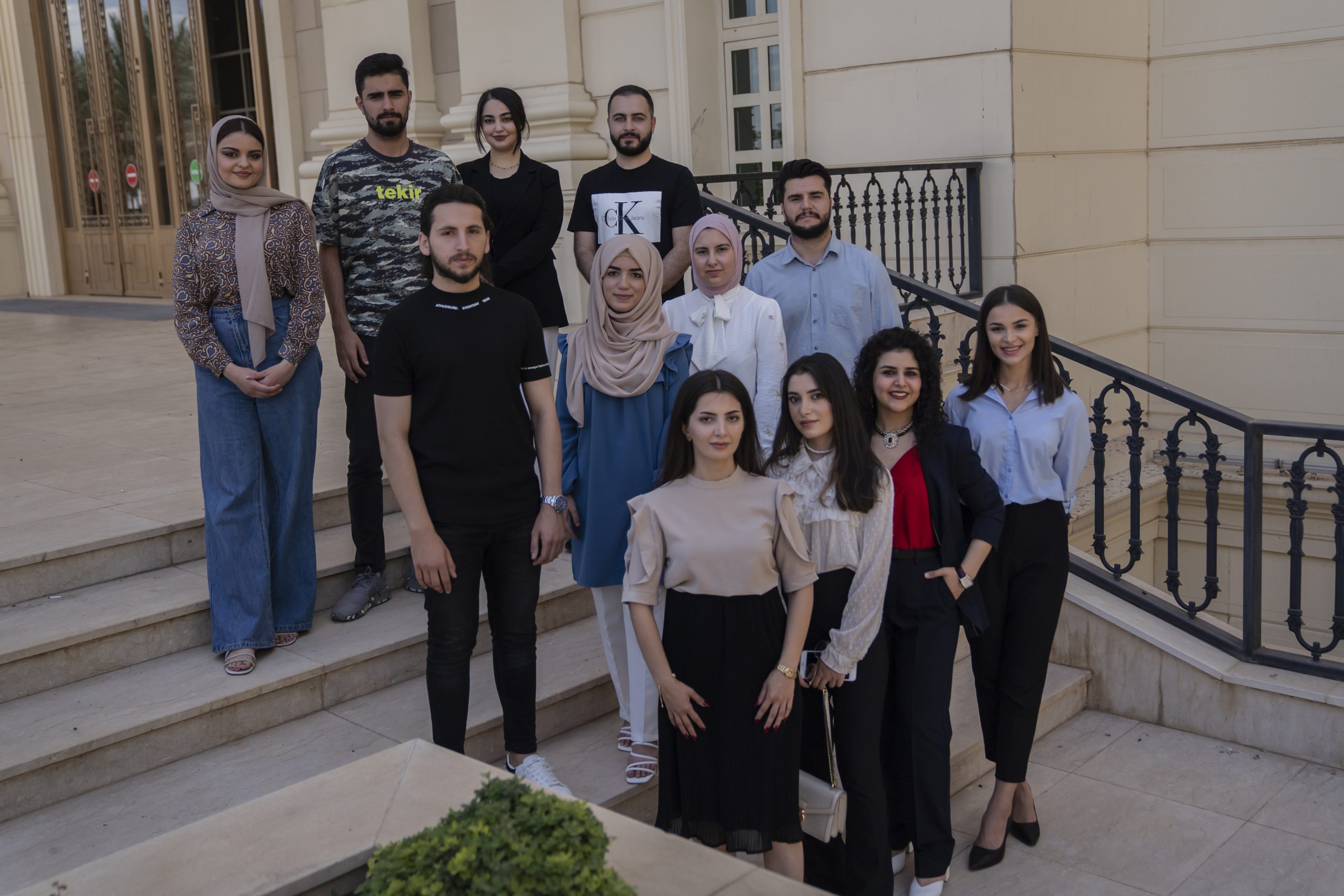 Duhok, Kurdistan Region – June 20th, 2022– AUK’s Office of Student Affairs announced the appointment of the Fifth Student Government Cabinet, presiding for 2022-23, and the adoption of a new structure for the Student Government.

The Executive Committee (President, Vice-President, Treasurer and Secretary) were elected, after submitting their nominations and completing the screening process. The remaining Cabinet positions were selected through application and interview.

The structure of the Student Government has also changed, to make it more aligned with the mission and vision of the University and the Office of Student Affairs. Two new committees have been created – the Programming Committee and the Student Support Committee.

AUK expects the Cabinet to create meaningful, long-term improvements both for the campus community and beyond. The Cabinet forges relationships with universities across the region, while also helping students to engage in volunteering and community service. The Cabinet works to build a ‘student life’ culture.