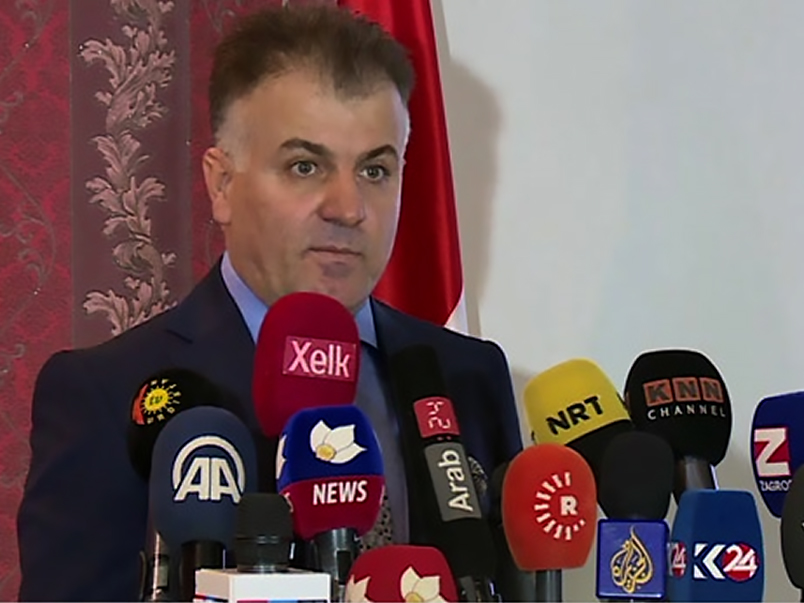 On Monday, August 22nd, 2016 AUK’s research hub, the Center for Peace and Human Security (CPHS), in partnership with the Institute of Media and Political Research (IMPR), revealed the results of a study gauging interest in a Kurdish independence referendum. Participants were surveyed in all four Kurdish governorates and the study was led by AUK’s Department of Politics and Public Policy lecturers Dr. Muslih Irwani and Dr. Bayar Mustafa with assistance from Provost Dr. Honar Issa. The survey found a super majority of Kurds within Iraq of being in favor of an independence referendum. For more information, or to read the full report, click here for K24’s coverage.