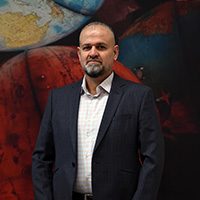 Dr. Salim Alali is Assistant Professor in the Department of Information Science. He got his BSc in 1990 at the University of Mosul in Computer Science, and his first MSc degree in 1995 in Computer Science at the University of Baghdad, in which his area of specialization was Visual Programming. His thesis is entitled “Design and implementation of Visual Iconic Programming Language.” He obtained his second MSc degree in 2014 at the University of Arkansas at Little Rock, Arkansas, and his PhD in 2015 at University of Arkansas at Little Rock in Applied Computing. His major was Multimedia and Computer Vision with application in Machine Learning, and Video Recognition. His dissertation was entitled “Human Action Recognition in Multimedia Videos using Space-Time Approach.”

Prior to his current position at AUK, Dr. Alali worked as Chair of the Department of Computer Systems at Duhok Technical Institute from 1998-2009, and later as lecturer of Information Technology Management at Duhok Polytechnic University from 2015-2018. He also worked as adjunct in Computer Science at Cihan University from 2016-2018. He taught many courses in Data Structure, Visual Basic, Visual C# programming, Visual Programming, Computer Graphics, Computer Security, Object Oriented Programming,

His current research focuses on Computer Vision and Object Recognition field. He is a supervisor of a PhD student, who is working in the automatic car number plate recognition as a field of Object Recognition. The aim of this research is to detect the number plate from an image of a vehicle, then recognize its characters, and identify the owner of the vehicle.

Chair of Department of Design 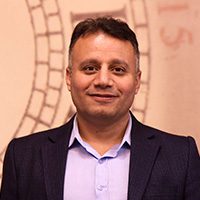 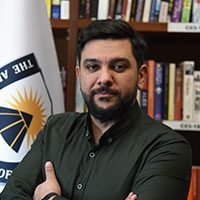 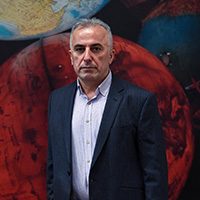 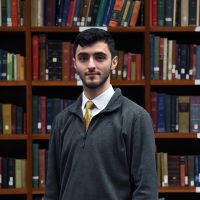 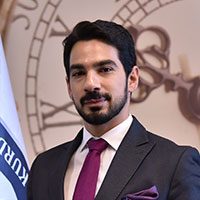