We aim to produce high-quality academic research for the Kurdistan Region, Iraq, the Middle East, and the International Community. We promote a multidisciplinary research approach that draws on theories and methodologies from many academic fields, including but not limited to, Security Studies, Peace Studies, Criminology, Political Science, Economics, Sociology, Psychology, and Health Science/Medicine. We are also eager to work with top-level international universities, research centers, and organizations.

Chair of the Center 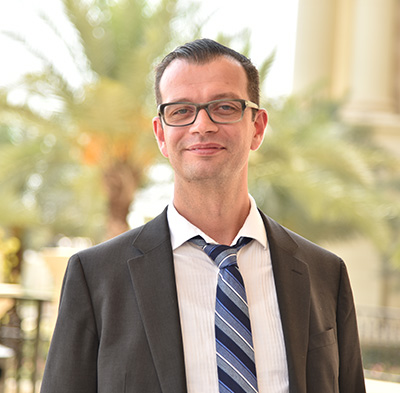 Paul received his Ph.D. in Crime, Law, and Justice with specializations in quantitative methods and demography from the Pennsylvania State University. He also received his M.Sc. and B.Sc. Degrees in Criminology from the Universite de Montreal, in Quebec, Canada. His research interests include statistical criminology, cross-national criminology, security studies, policing, and violence.

The Goals of the CPHS are to: 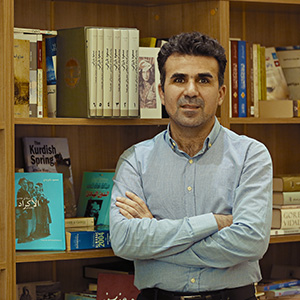 Dr. Bayar is an assistant professor at the Department of Public Policy of the American University of Kurdistan. He obtained his PhD from Mosul University and his MA from the University of Duhok. In 2015 he completed his Post-Doctoral research at the Istanbul Bilgi University. His research interests cover the relations and regional politics of the KRG before and after 2003. Dr. Bayar has been an advisor at the International Middle-East Peace Research Center (IMPR) since 2012 and he is also a member of the Ismael Besekci’s Foundation. In addition, from 2010 and until 2012, he worked at the ‘Turkey Desk’ of the Iraqi Ministry of Foreign Affairs as second secretary. 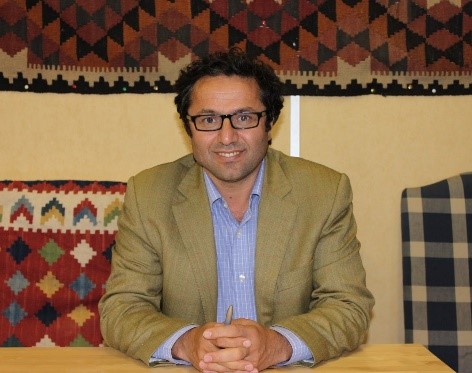 Dr. Janroj Yilmaz Keles received his Ph.D. in Sociology and Communications from Brunel University in London. Since 2013, he has been working as a Research Fellow at the Department of Leadership, Work and Organizations at Middlesex University. Dr. Janroj’s previously collaborated with many organizations, including the University of Warwick, Harvard University, the Joseph Rowntree Foundation, and the Organization for Economic Co-operation and Development (OECD). 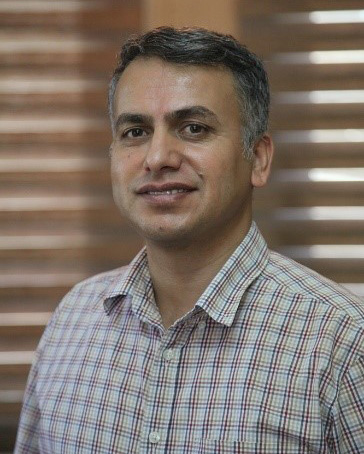 Dr. Dilshad H. Khdhir is currently head of the Department of International Relations and Diplomacy at Ishik University, in Erbil. He obtained his PhD in Politics and International Relations from the University of Nottingham. His research interests are Kurdish nationalism and politics, studies in the humanitarian field in Iraq and the US foreign policy in the Middle East. 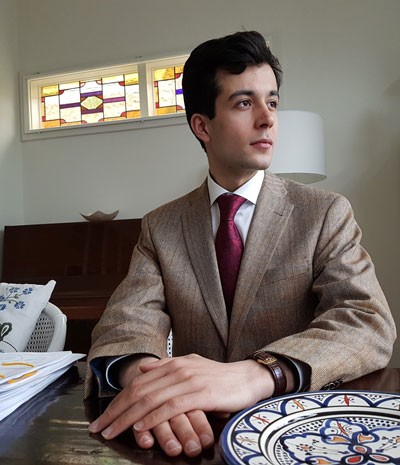 Kavien Begikhani is studying Liberal Arts & Sciences at the Leiden University College, in The Hague. His research interests include the relationships between (1) Kurdish literature, arts and other cultural and artistic expressions, and (2) Kurdish heritage, culture, and identity. He also worked with the Dutch Refugee Council in the Netherlands, the Kurdish Institute of Paris, and he is the Student-Ambassador of JusticeForKurds (JFK) in the Netherlands.